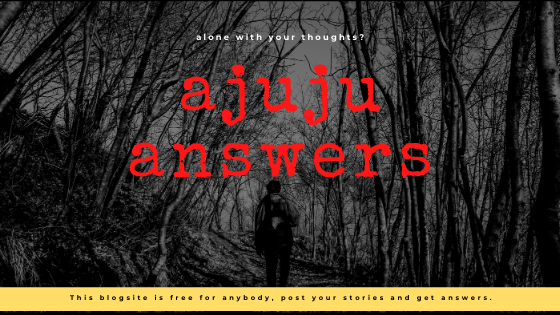 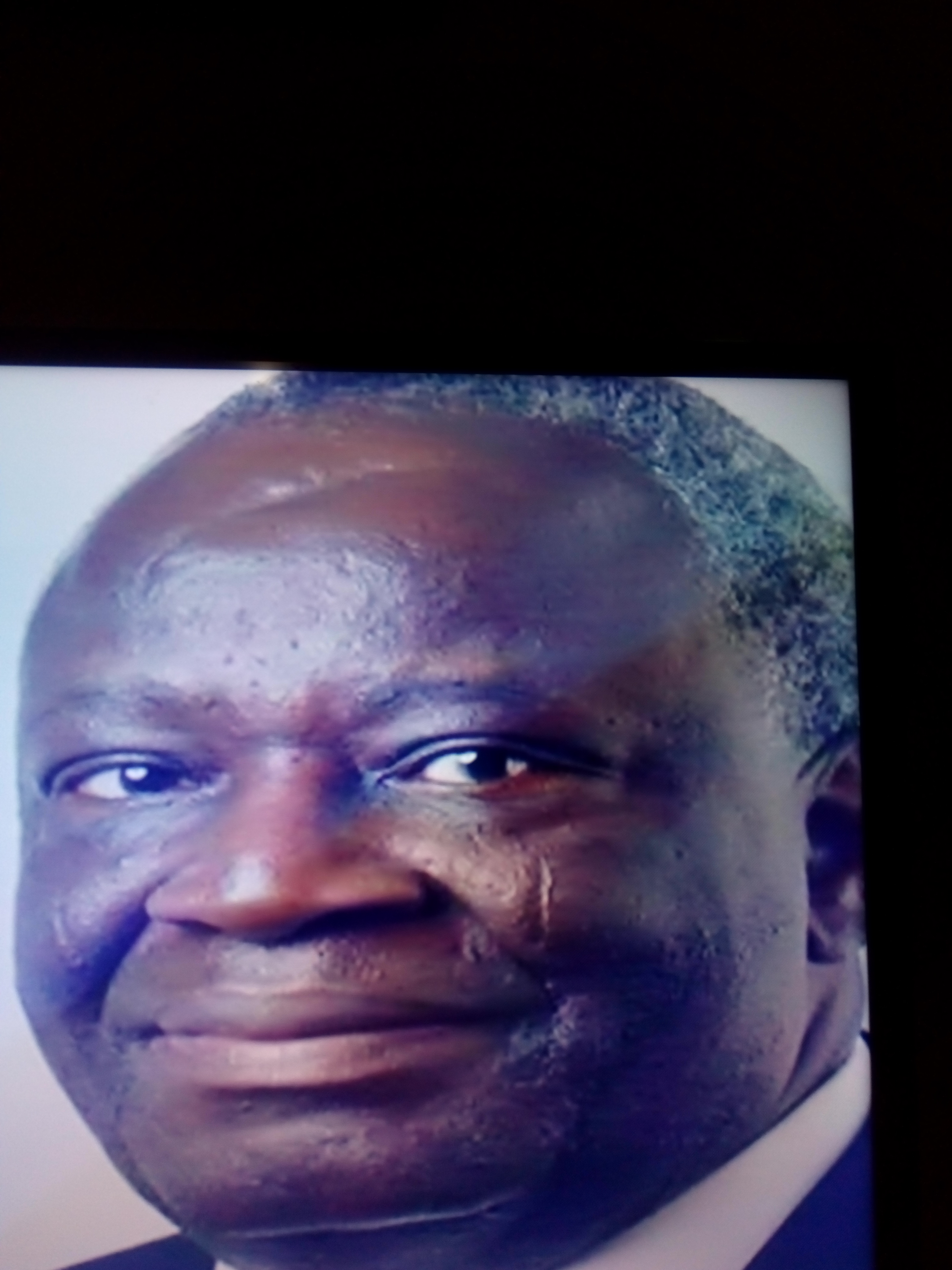 Professor Ibrahim A. GambariChief of Staff to President Buhari

It is no longer news that President Buhari has appointed a new Chief of Staff after the death of Abba Kyari whose death was announced by the President on the 18th of April, 2020. He was said to have died from Corona Virus (COVID19) complications.

The new Chief of Staff to replace Late Abba Kyari has been name as Professor Ibrahim Agboola Gambari. Below are basic facts about Professor Gambari:

These are just a few facts about the new Chief of Staff to the Nigerian President. It is obvious that he has great exposure academically, politically, locally and internationally. What other facts do you know about him? Please add yours in the comment section.

Become a Blogger, Share your Stories or Send and Email to the This email address is being protected from spambots. You need JavaScript enabled to view it.  Register and publish stories/News items etc. Say it your way! Registration is FREE!

0 #1 Peter 2020-05-17 16:41
I really tried to find something on the internet that is not listed in the article above. Unfortunately I couldn't find anything. But that shows how well you did your research!
Quote
Refresh comments list
RSS feed for comments to this post